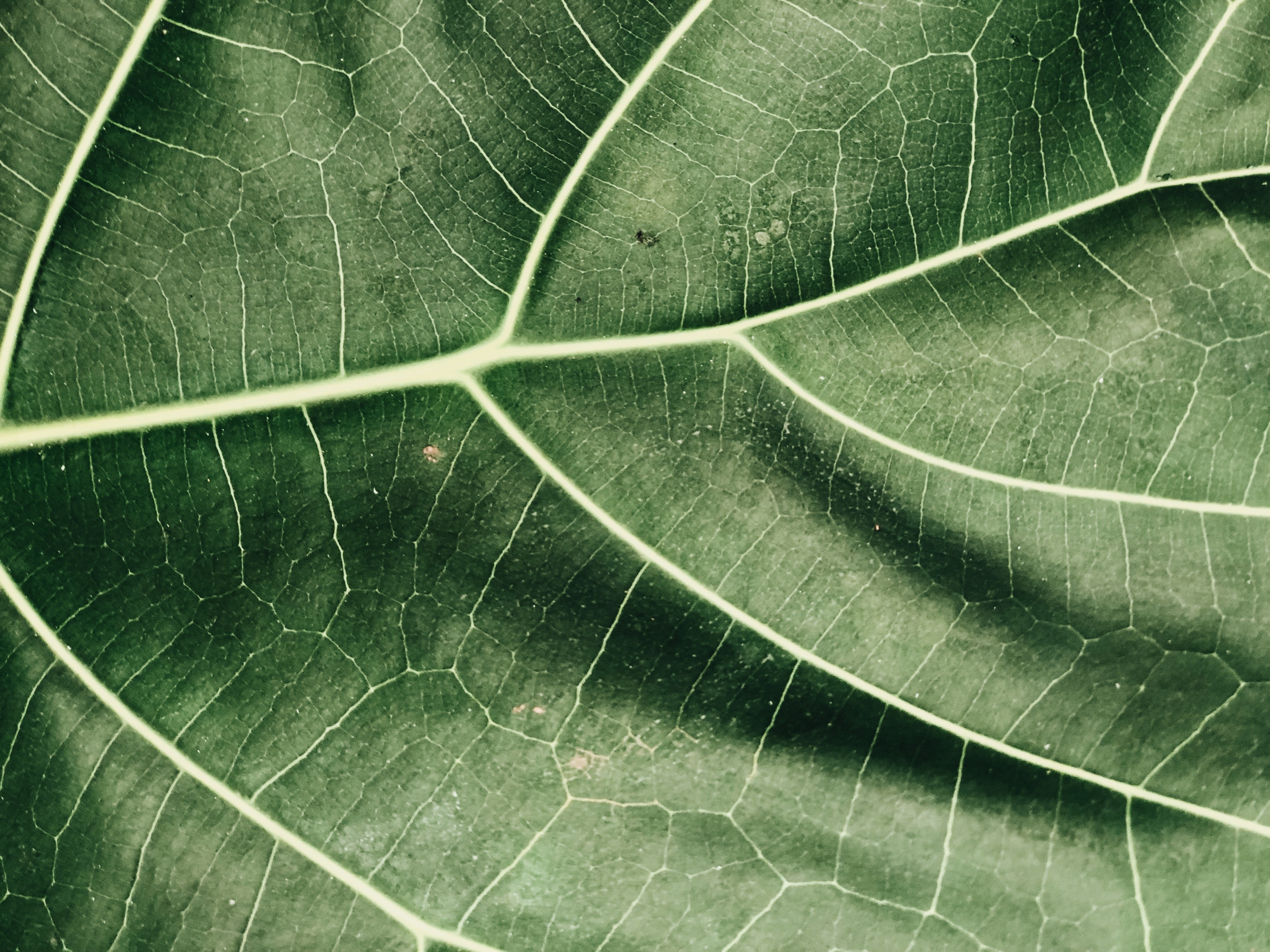 The global market has been going through periods of great scientific and technological competitions, mainly after nanoscience and nanotechnology have been recognized as a key trend in 21st-century science and technology, which has caused an impact on many aspects of human life. The highest level of development in nanotechnology is found in the United States, the European Union, and Japan, which invest around one billion dollars a year, concentrating together about half of the investments in the world. However, countries such as Russia, China, and India have made significant investments in the sector in recent years.

The principle of this new science is that the materials in this nanoscale can have different chemical, physical-chemical and behavioral properties than those presented in larger scales. The production of nanocosmetics, specifically speaking, is inserted in the conventional cosmetics industry worldwide, constituting itself in a line of differentiated products based on nanotechnology, is generally classified as a specific sector of the chemical industry together with the products of personal hygiene and perfumery.

The cosmetic-oriented technology focuses, above all, on products intended for application on the skin and body, anti-aging and photoprotection, capable of penetrating the deeper layers of the skin, enhancing the effects of the product. This can be described as “cosmetic formulations with active ingredients and other nanostructured ingredients that presents superior properties in terms of performance compared to conventional products”. In the cosmetic sector, nanomaterials, such as nanoparticles, are present in shampoos, conditioners, toothpastes, anti-wrinkle creams, anti-cellulite creams, skin whitening, moisturizers, after-facials, aftershave lotions, deodorants, soaps, and photo protectors, amongst others.

In the case of cosmetic products, a careful choice of the type of carrier to be used for a given active substance is necessary, in view of the purpose for which its use is proposed. Products that are intended to remain on the skin, without their absorption taking place, as is the case with solar filters, for example, must be formulated to meet this use. Thus, the best way to increase the performance of a substance or molecule in a cosmetic formulation is the development of an appropriate release system. For instance, nanoparticles containing specific molecules have been able to penetrate at greater depths (above 60μm) within the skin, comparatively when only dissolved in carriers such as propylene glycol. In this case, apparently, the change in distribution is explained in part, by the altered thermodynamic activity that resulted in an increase in the coefficient of partition carried out in the stratum corneum.

The advantages of using nano-biotechnology in the production of nano-cosmetics and dermatological formulations arise from the protection of the ingredients from chemical or enzymatic degradation, and controlling their release in the skin following three basic properties: better absorption, prolonged action and a ”lighter touch”.  It is our belief in BIOEXTRACTO, that this concepts in nanocosmetics soon will be totally accepted following the clear results and benefits demonstrated by this nanoscale technology.